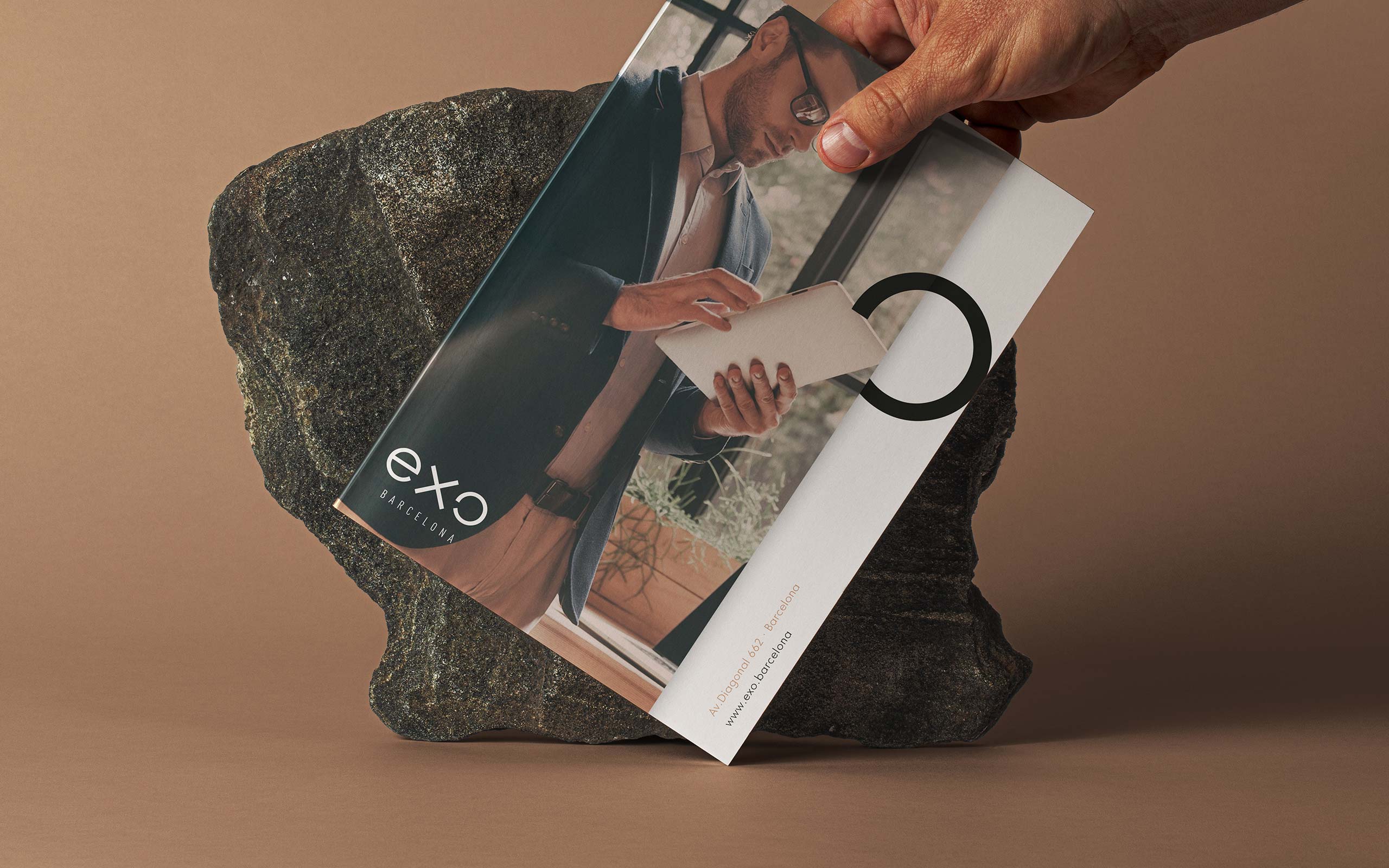 Uniting leisure and business, adapting to a global world, living in a more sustainable way… the world has changed, the Planeta Building on the charismatic Diagonal Avenue in Barcelona must also do so.
Beyond a building. Beyond a city. Beyond business. The new space is called to be much more than it has been until now.

Exo, is a prefix of Greek origin that means “outside” (“exothermic”, “exoskeleton,”) and that in recent years has become popular as a result of the scientific effort to detect new planets beyond the Solar System, the so-called exoplanets.
Exo is a subtle nod to the history of the building and a window to a new era. Barcelona beyond Barcelona: a local space open to a more global world.